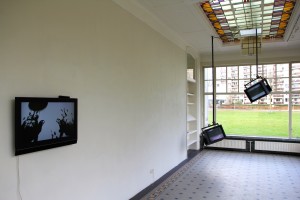 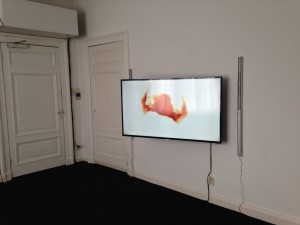 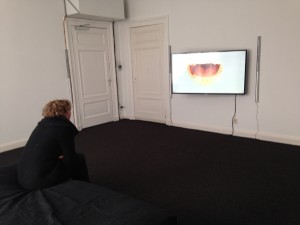 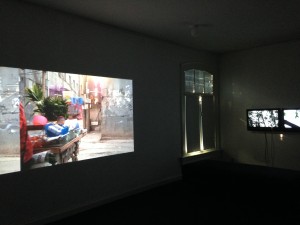 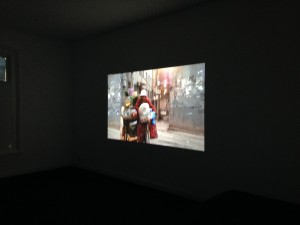 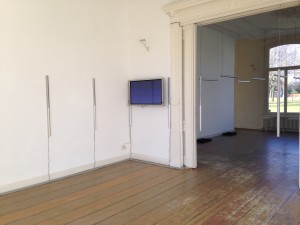 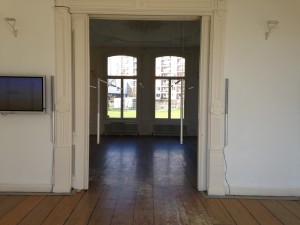 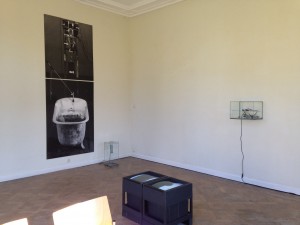 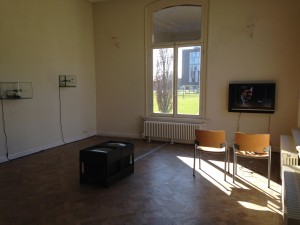 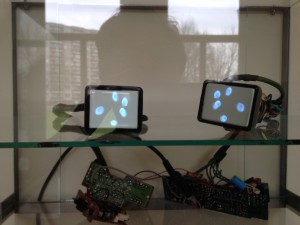 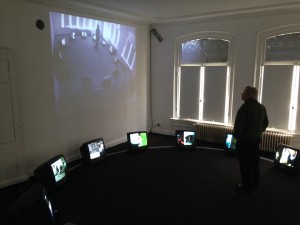 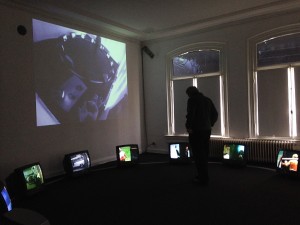 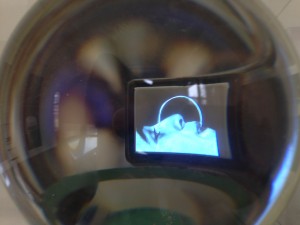 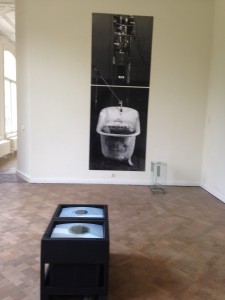 As young as twelve years old, Peter Bogers (1956) already made sound recordings with his fathers Philips recorder. ‘I was very intrigued by the idea that you can record sound, the fact that you can keep playing it over and over again. Being able to repeat a sound or an event, and in a way manipulating time, was mesmerizing to me. I have been fascinated by it ever since.’

After high school Peter decides to become an sculptor and follows an education at St Joost Academy in Breda. ‘At the time, I thought all these possibilities that were given to me at the academy were fantastic. But most of all, I was amazed I was taken serious in all the bizarre plans that I had, and in all the things that I created. It was something I could never have imagined existed. It has been a tremendous stimulant, and it provided me with a very firm personal foundation as an artist.’

Almost immediately after graduating art academy, Bogers moves to Amsterdam. ‘For two years I was very active in the squatter scene, but after two years of partying and drinking I was ready to go my own way. It was my work I was focused on now. In Amsterdam I rented a small place where I could work, and it was here, in the early eighties, that I started my career as a video artist.’

In this early stage Peter had a lot of support from ‘Time Based Arts’ and ‘Monte Video’, later joined in the Dutch Institute for Media art (NIMk). With the help of these institutes that promoted media art, Peter slowly found his way in the world of video art.

‘Looking back on the work I made the last 35 years, I can see two directions in attitude towards the developement of a concept. In one case the origin of the art is very close to me. It all starts with a personal experience, which is slowly materialized into something that is supposed to communicate with the outside world. There is a very obvious movement from the inside to the outside.

In the second approach the movement goes exactly the other way. The origin of the idea lays within whatever comes from the outside world, whatever it is I see happening around me. It usually starts with a collection of subjects from my own environment that I’m fascinated or intrigued with. The next step is for me to place these subjects in a new order, and in this way turn it into my art’.

An important recurring theme in Bogers work is corporeality and physical action. ‘I try very consciously to incorporate the physical aspect in my installations. I do this in a very direct way, through the images that I use, but also in the way these images have an impact on the spectator. The interaction between image, sound, time and space, makes sure the public is in a very direct and physical way involved in the work.’

A good example of this interactivity is ‘Ritual’, made in 1999. This installation – also present in ‘Public Bodies’, has originated from a fascination for the endless stream of violent images shown in the film industry and on television. I see it as a kind of fake violence, that is being produced in an almost industrial way.’

In ‘Ritual’, the eye of the person that is in the middle of this circle, is being led around, on the same rhythm as the ticking of the clock. In this way, an interaction takes place between the viewer and the art; visitors will follow the circular movement of the images, and this way they become an active part of the work.

Despite this longing for peoples involvement and interaction in his art, there’s always a certain distance between public and artist in Bogers work.

‘In the beginning of my career I did many live performances, in which there was always a very intimate contact with the public. Later I began using video a lot, and this meant the end of a direct relationship with spectators. I now use my art and the technical ways of expressing myself as a very conscious intermediary between myself and the viewer.’

‘Public Bodies’ can be seen in Villa de Bank until March 20th.