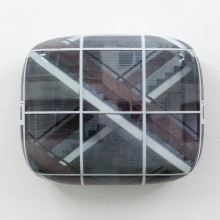 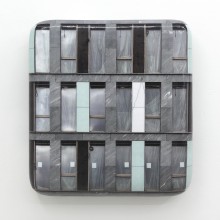 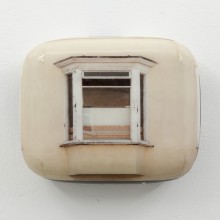 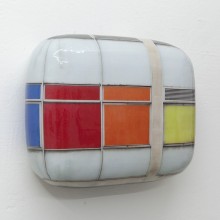 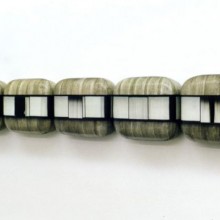 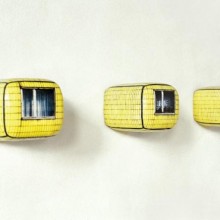 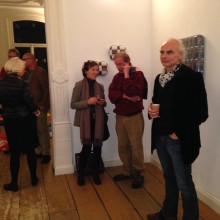 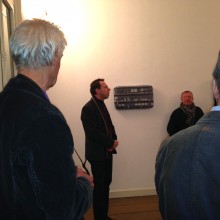 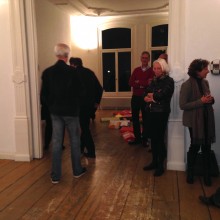 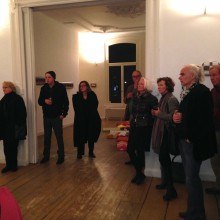 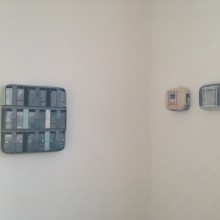 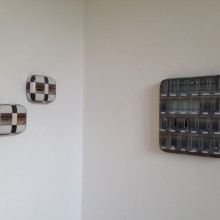 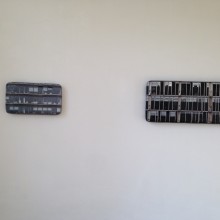 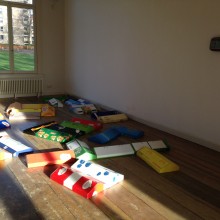 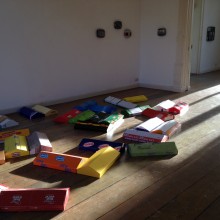 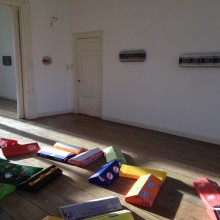 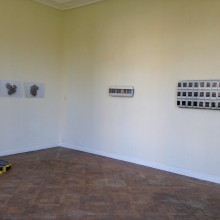 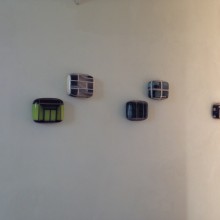 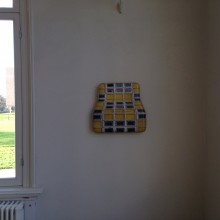 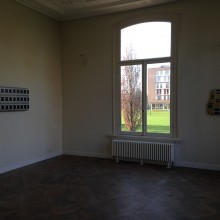 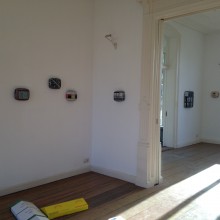 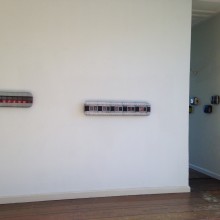 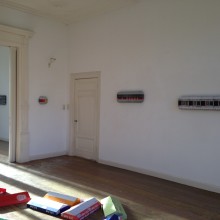 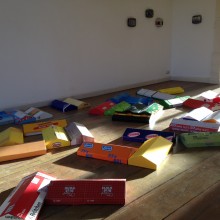 ‘I don’t let people play a significant role in my work, but I don’t exclude them;traces of human presence are certainly there’

It was because of his lifetime fascination for art, that Hein Spellmann (1962) decided to become an artist. In 1989 he finished his study at the Art Academy in Braunschweig, in the northwest of Germany.

In 1990 Spellmann moved to postcommunist Berlin. And although the city was poor, and was trying to adjust to an explosion of only just obtained freedoms, it was also a city where, quite literally, there was still space for free-thinkers and artists. It would become Spellmanns biggest inspiration.

”In the eastern part of the city there were at that time a lot of concrete blocks of flats, of which many were decayed. But it is exactly the context of each individual atmosphere in combination with the straight and graphic elements of these standard buildings that appeal to me. Each building has it’s own attraction, it doesn’t matter if it’s old or new.’

Spellmann finds light very important in portraying the buildings. ‘I prefer to take photographs during the more overcast days. The lighting has to be as neutral as possible. With lots of sun this is nearly impossible; there will be shadows and too much contrast in the image, and a lot of essential details would be lost.’

It’s hard to place Spellmans work, if you were asked to. It’s photography, but then again, it’s not. They’re not three dimensional objects, but in a way they are. And although they are displayed on the wall, they are not really what you would call paintings. It is exactly this visual complexity that makes the work so fascinating; the roundness of the edges, the light on the object in combination with the depth of the photo suggests that you are looking at a little piece of reality that was taken from another place, and another time, and was hung here especially for you to see.

‘The objects that you see here are the result of a process that took several years. During and after my studies, I was mainly a painter. But since 1996 I started to make this kind of objects; a wooden frame covered with foam and silicone. At first they were made in plain colors, later I added photos of surfaces, nature things, and facades of buildings and houses. In my quest for the right image, I’m interested in the structure, colors, history, and the architecture of a building. I don’t let people play a significant role in my work’, Spellmann explains, ‘But I don’t exclude them; traces of human presence are certainly there. In some occasions you’ll notice some actual figures, but that’s very rare. They are usually people in their working role, for my objects this stereotype fits well in the impersonal atmosphere of these places of brick, steel and concrete.’

Most of the photographed buildings are in Berlin, but also houses in England and even Enschede Spellmanns uses in his work.

‘Of course I could travel the world and repete the concept in New York, or in Hong Kong, and I’m sure there’s lots of material to be found there. But this is not my ambition, I look for my art close by. It doesn’t have to come from a far away place to be interesting.’

Apart from the three dimensional facade objects, there are photo’s and objects in this exhibition based on everyday structures, like, for example, the building blocks of biology. ‘The Pattex Dosen, the tin cans I use for making my objects, are very simple and everyday items. Giving them new meaning, that’s what makes them attractive. And it is material that’s available for everybody, it’s everywhere. You just have to look around to see it’.

On the floor of the middle room, there is a three dimensional collage of buildings. They represent a marginal note regarding the uniformity of buildings used in the production of our food, and therefore the uniformity of our society. ‘I wouldn’t want to call it an idealistic statement, but it should really be food for thought, so to speak’.

Hein Spellmanns exposition ‘Im-Haus-Sein’ can be seen until January 23rd 2015 in Villa de Bank. The exposition is closed from December 25th until Januari 1st 2015.