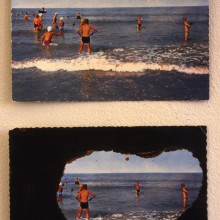 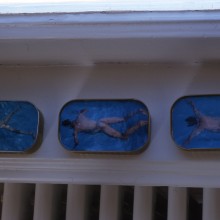 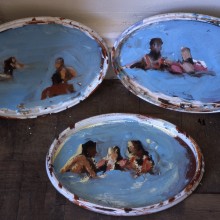 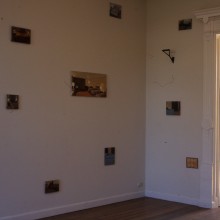 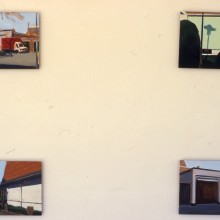 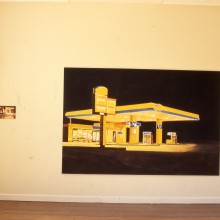 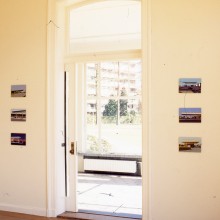 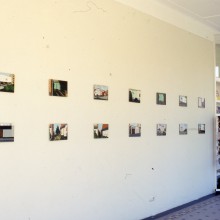 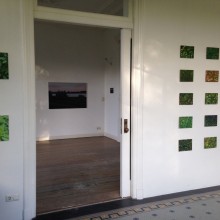 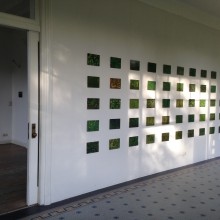 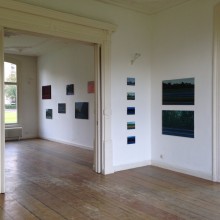 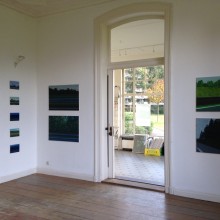 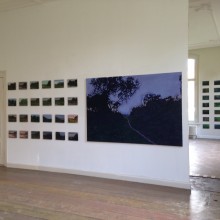 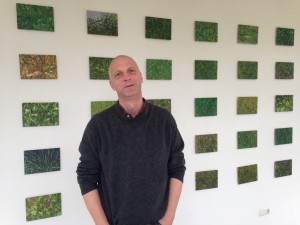 ‘I’ve always been fascinated by light’

It took some time before Benjamin Nachtwey (1962) found his place in art. After his high school graduation he studied medicine in Hamburg, which he completed in 1989. But even while learning to become a doctor he never stopped drawing and painting.
‘For a long time I was torn between medicine and art. Looking back I can say that studying medicine was in a way a test for me. The fact that I kept drawing and painting during all those years, proved to me that my calling really was to become an artist.’

In 1999 Benjamin completed his study at the Art Academy in Düsseldorf. In the beginning it was hard; the first years after graduation he had to make a living working as an illustrator, animator and theatre set worker.

‘I try to transfer part of of the intensity of a place to the viewer.’

In this exposition landscapes, forests and the river Rhine are recurring themes in the work of Benjamin Nachtwey.
‘For me it is very important to try and get an personal connection with the object I’m painting’, he explains. ‘When I paint, I try to record everything around me; the atmosphere, the light, the shadow, the colours. Slowly the place will effect me, influence me, and this is what I try to include in the image I create. I want to show part of the intensity of a place to the viewer. Hopefully it will encourage people to take a closer look at their own environment.’

Many of Benjamin’s paintings are small; just 18 by 25 centimetres. The reason for that is mainly a practical one.
‘I prefer to paint with the ‘real’ light, and these smaller paintings make it much easier for me to paint in the open air. I do make photographs, but these I use mostly as a ‘sketch’ for the bigger paintings, the ones I work on in my studio.’
Benjamins favourite medium is oil paint. The colours are clear and sharp, and they come closest to the light you see in real life. But for the bigger paintings he usually works in diluted acrylic or a combination of both.
‘Working with oil paint in the studio in the big amounts that are necessary for big sizes has become almost impracticable for me. I literally used litres of diluents, and it created a very unhealthy environment to work in. That’s why I explored to work with acrylic paint and water for the bigger paintings and I invented a technique, that allows me to achieve as brilliant colours, transparency and light too’.

Benjamin is very happy exposing here at Villa de Bank. ‘There’s a nice atmosphere; it’s very light, and I like the height of the space. I also have some very good experience with the team of Villa de Bank, a collaboration that goes back many years.’
In fact, it’s not the first time Benjamin has an exhibition in Enschede. While still at art academy his very first exhibition called ‘Kollisionen’, surrealistic collages, was shown in De Bank in 1998, when this was still situated at the Noorderhagen. In 2003 the exhibition Four X Me (Four Times Me) was shown at the current location of Villa de Bank, an exhibition of (painted) buildings like houses, gas stations and hotel-rooms; a reconnaissance of city space.
‘In a way ‘Kollisionen’ is my last work’, muses Benjamin. ‘Looking back I can see that this current exhibition was, in a way, a precursor to the more surrealistic work that I made earlier. Many of the natural forms that I paint nowadays, are in complexity very similar to the forms that were present in ‘Kollisionen’. You may say that with creating ‘The Missing Link/Green’, I have completed the circle. Now I feel it’s time for a new chapter’.

Other shows of Benjamin Nachtwey: